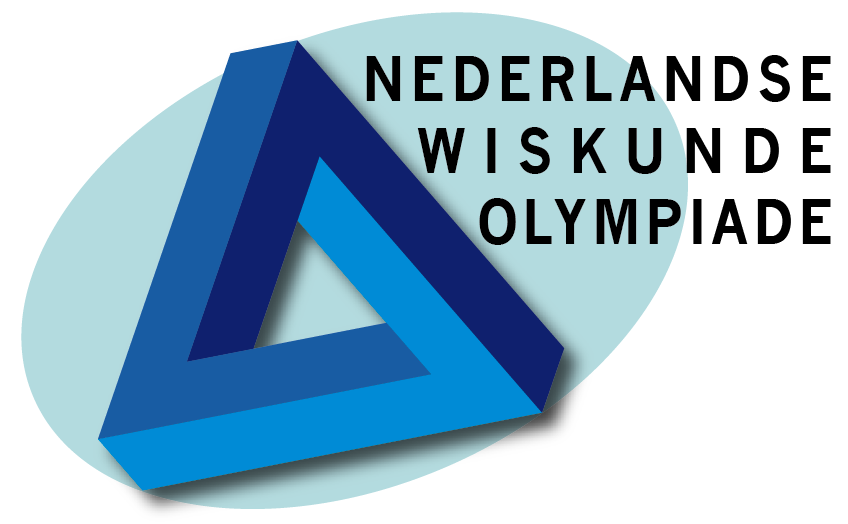 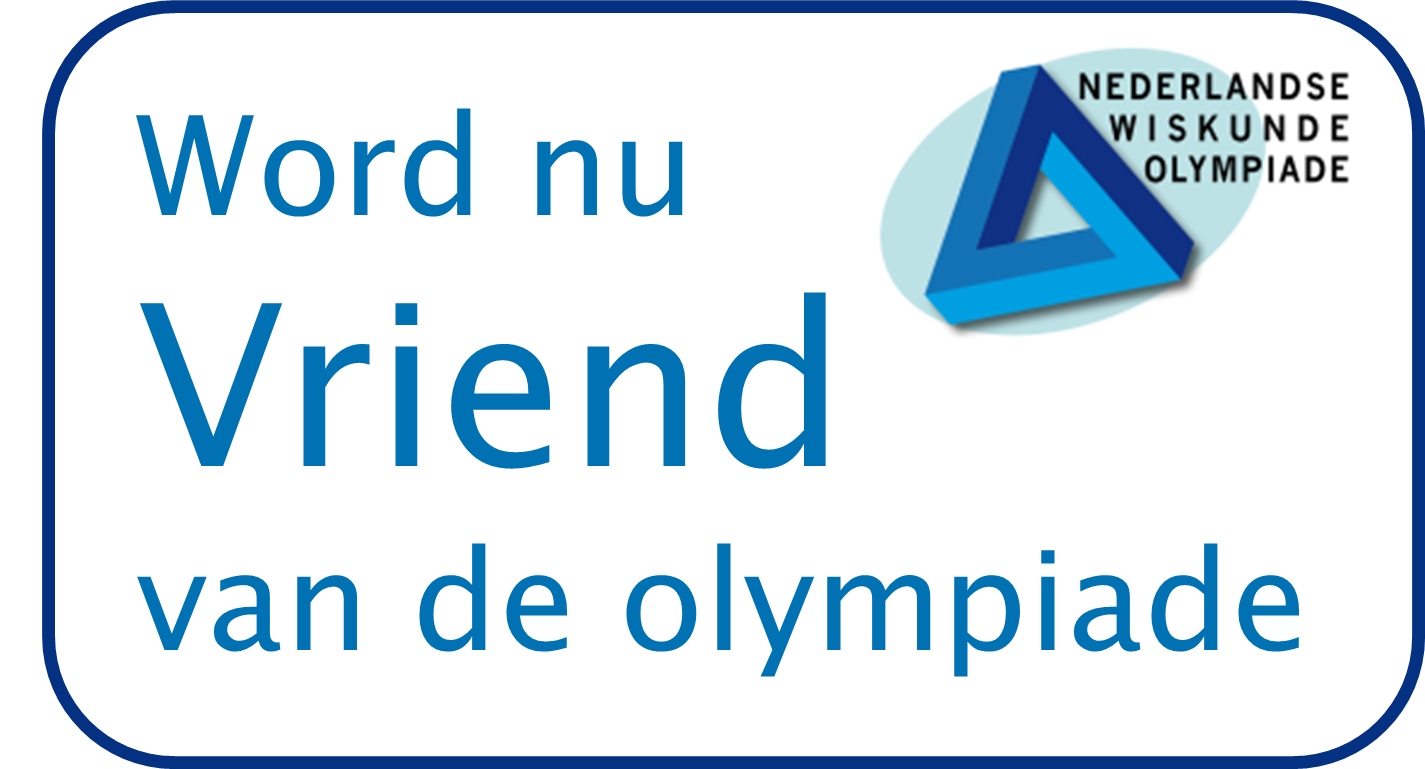 The Dutch Mathematical Olympiad is an annual contest for secondary school students. International schools in the Netherlands may also participate; schools outside the Netherlands may not. Any student who enjoys mathematics and is at school at a level comparable to 1-5 havo/vwo in the Dutch system, can enroll in the first round. This round is held in January at all participating schools. The contest problems are playful but challenging, and they test creativity as well as mathematical understanding. The problems of the first round are partly multiple choice and partly questions for which a number must be provided as answer. The contest problems are provided in Dutch and English. Problems and solutions from previous years can be found in our archive.

The approximately 130 best students in the second round (again in three categories) are invited to the final, which takes place in September. From the winners of the final eventually the teams are selected that represent the Netherlands at three international mathematical contests. Students that don’t have the Dutch nationality, but live in the Netherlands for several years and attend a Dutch school (not an international school), may be eligible for such a team.

Apart from the individual prizes the schools can also win a prize (the precise rules can be found in the contest regulations (in Dutch)). There are four different prizes:

Each of the winning schools receives a certificate for the school and trophies for the five or six students that were taken into account for the ranking. Also, the head of the contest at school receives an invitation for the prize ceremony in November, where the official cup is handed over for one year.

Organising the first round at school
If you are a mathematics teacher at a school in the Netherlands (possibly an international school), then you can become head of the contest at your school. In that case you organise a contest sitting at your school, mark the answers of your students, and send us the results. You can find the important dates involved in the schedule (in Dutch). The contest rules can be found in the regulations (in Dutch). If you have any questions, you can contact our . 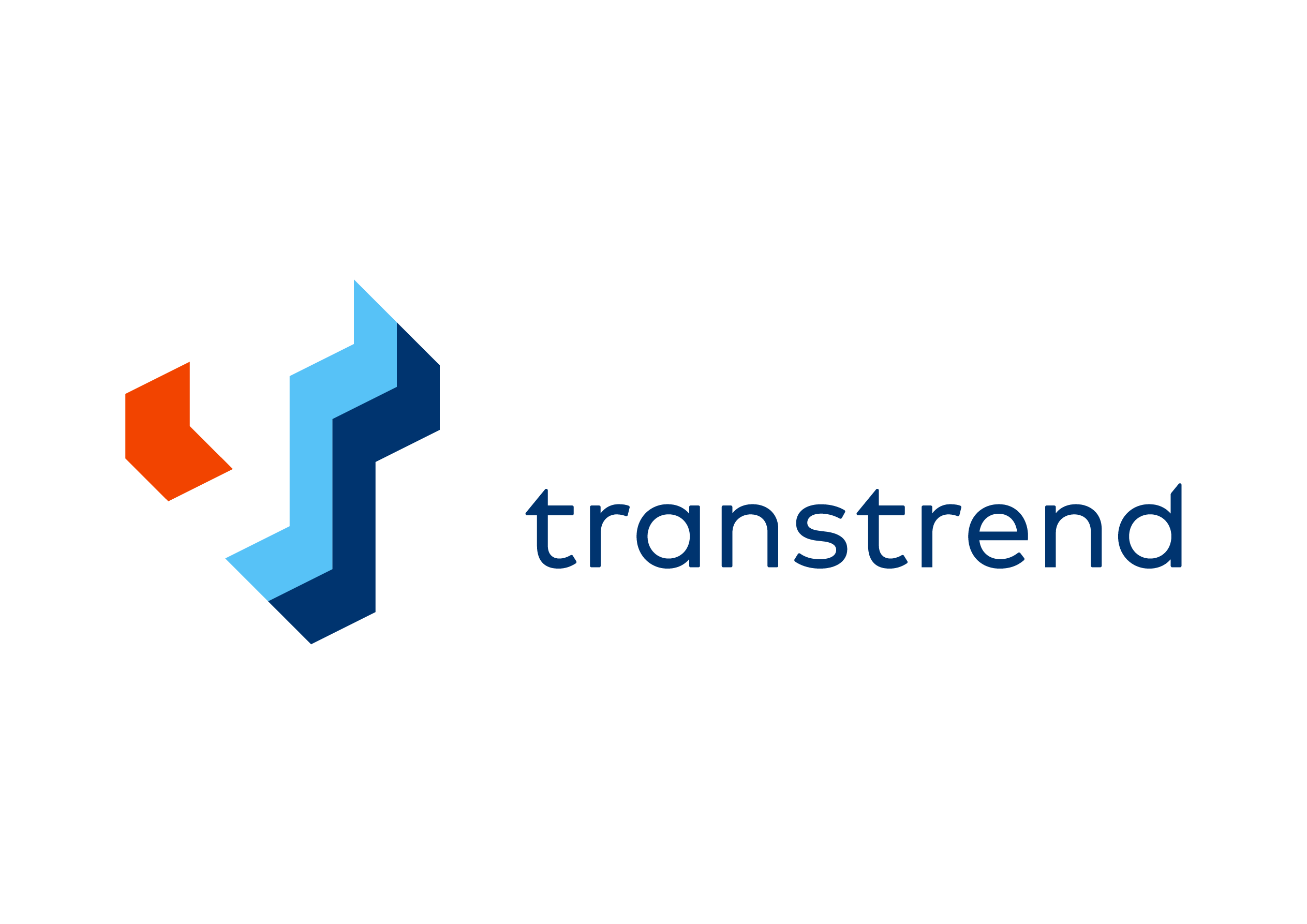